In the pursuit of architectural style coupled with historical significance, this one-of-a-kind historical project is even more alluring now the new construction is complete. The transformed Garrison 14 lends a glimpse of the past while offering modern character and convenience.

Spanning from two to three levels and covering areas up to 225sqm, these luxury dwellings craft meticulous heritage detail within modern residential features. An effortless flow of stone, glass, steel and timber is unified by high atrium ceilings and artfully placed windows allowing for natural light and ventilation – providing you with a genuine sense of spatial freedom and comfort.

Garrison 14 majestically forms part of an exclusive community in Annerley representing creative architectural designs contained within a footnote of heritage significance. Built to rigorous standards, with no detail overlooked, Garrison14 is a rare heritage jewel that endlessly captivates the senses.

The Name
As part of the overall objective to celebrate local distinctiveness, Pitman Properties employed a variety of visual clues within the project to pay homage to the original land use. The chosen project name, Garrison14, signifies a place of military remembrance. The numeral “14” reflects the address on the title and the year of the original subdivision granted by the local mayor in 1914.

The Artwork
The oil on canvas titled ‘On Parade’ by Australian Artist John Santucci was commissioned for Garrison 14 in remembrance of the men & women who trained on its grounds. The painting was transformed into a large scale mosaic covering the length of the infinity pool wall and is a permanent reminder of the building’s important place in Queensland’s military history and the cultural heritage of the land.

About the Artist: Artist John Santucci takes inspiration from architecture, film, music, memories and the figurative. He has had exhibitions in Australia and abroad and is the winner of both a Maritime Art Award and a Peoples Choice Award. Santucci believes his work allows him to understand the world in which we live and our relationship to it by making the invisible, visible. “I think to create anything meaningful the first thing is the desire for quality, without this it is impossible to achieve anything” Santucci’s states.

Media Coverage and The Grand Opening
To launch the Garrison 14 project at project close, all stakeholders were invited to attend, walk through the loft-villas and celebrate in the closing success. Local Councillor Vicki Howard and Major Ashley Walker from the Australian Defence Force opened the project on behalf of the Australian Defences Force and the Lord Mayor and the Chairman of the Neighbourhood Planning Committee, Amanda Cooper. The Opening celebrations on 28th February 2013 were a great success with dignitaries, developers, interested buyers and the local community enjoying a sneak peak of the project.

Following the completion of construction members from Heritage Council and Brisbane City Council- Planning Assessment Team South involved in the development application were invited to our afternoon presentation and walk through to experience the final outcome on the project and merit in the design.

With such a rich tapestry of history, the project has been exposed to a variety of media channels. Coverage in the Courier Mail and local Quest Papers through the duration of the project on multiple occasions, in addition to the project being featured on the radio and online project management forum, PM-Now.

Situated just 6.5km from the CBD, at the end of a quiet cul-de-sac, this great location is close to Buranda Shopping Center and a selection of specialty shops, restaurants and cafes.

Parks, recreational facilities, schools and the PA hospital are also within a short walk or drive and the location offers access to great public transport and road links. 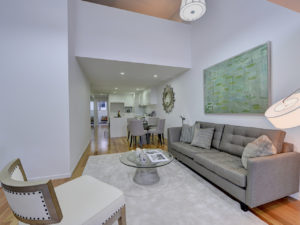 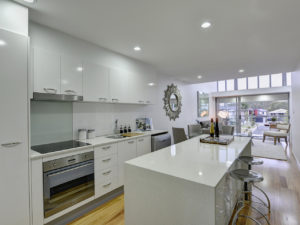 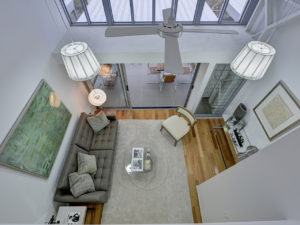 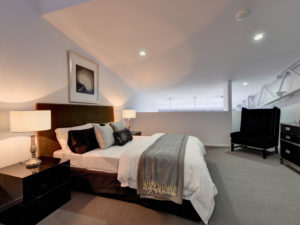 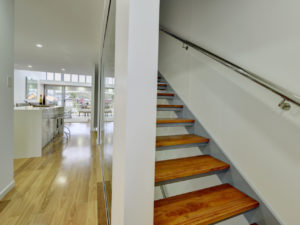 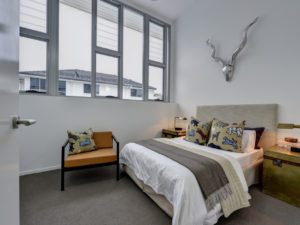 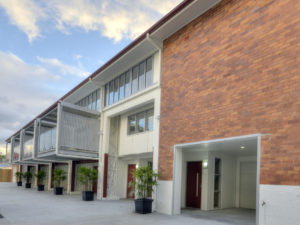 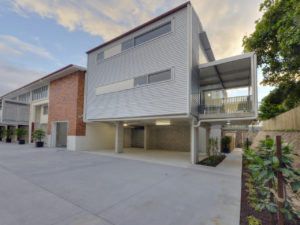 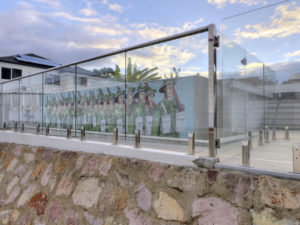 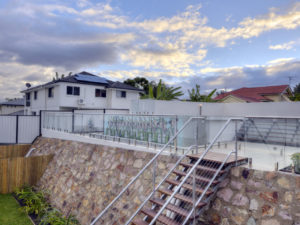 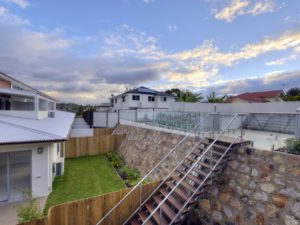 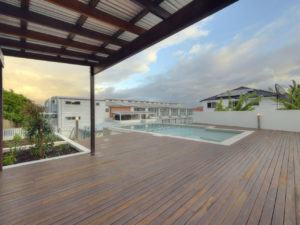 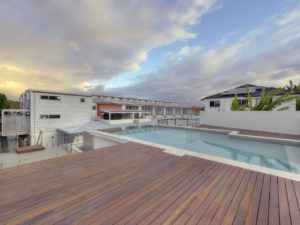 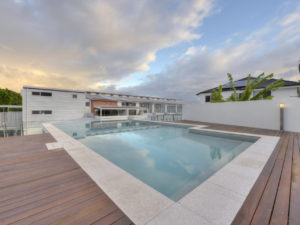 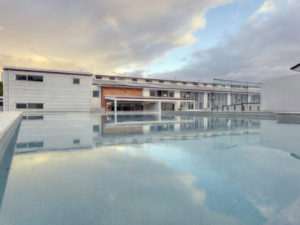 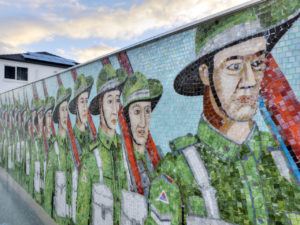 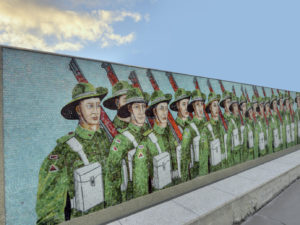 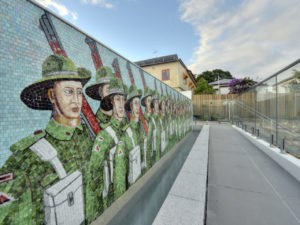 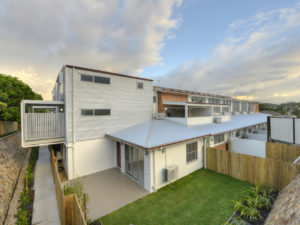 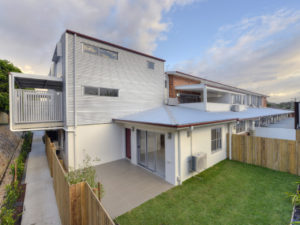 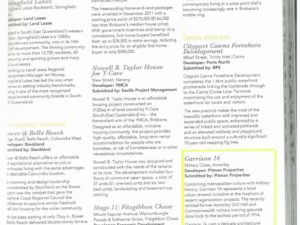